Home > Changes in Tax Residency of Indian Citizens and Persons of Indian Origin as per Amended Finance Bill, 2020

Changes in Tax Residency of Indian Citizens and Persons of Indian Origin as per Amended Finance Bill, 2020

Changes in Tax Residency of Indian Citizens and Persons of Indian Origin as per Amended Finance Bill, 2020

The amended Finance Bill, 2020 came into effect from 1st April 2020. Among numerous and vital changes in many provisions of the Act, significant changes have been proposed on the ‘basis of determining the individual’s residency status in India’. The changes will peculiarly affect Indian Citizens and Persons of Indian Origin. In the following composition, the revised tax residency norms for Indian Citizens and Persons of Indian Origin have been summed up.

Under Income Tax Act, the status of residency in India is classified as an “ordinary resident,” a “resident but not ordinarily resident,” or a “non-resident based on a person’s stay in a previous year. Further, through Finance Bill, 2020, there is an introduction of “deemed residency” concept which has re-defined the traditional rule of residency.

Currently, for a resident individual to be classified as an “ordinarily resident”, one of the following two criteria need to be satisfied:

For an Indian Citizens and Persons of Indian Origin visiting India, the leniency was provided in the second criteria by replacing 60 days with 182 days.

Budget 2020 has proposed changes in these conditions to reduce the period of 182 days to 120 days in a financial year combined with the other condition of 365 days in the previous 4 years for an Indian Citizens and Persons of Indian Origin visiting India. However, such 120 day rule will apply only if that person’s total Indian sourced income, other than income from foreign sources*, exceeds Rs. 15,00,000 in the relevant Financial Year.

Presently, a resident individual qualifies as “resident but not ordinarily resident” if either of the following two criteria is satisfied:

The amended Bill retains the current provisions pertaining to nine Financial Years and 729 days.  However, it provides that Indian Citizens and Persons of Indian Origin having a total income, other than income from foreign sources*, exceeding Rs. 15,00,000, and staying in India for 120 days or more but less than 182 days, would also qualify to be “resident but not ordinarily resident” in India for such Financial Year (Not to mention that the criteria of stay in India in preceding 4 years for 365 days or more shall also be considered).

Further, The Finance Bill, 2020 has proposed to insert sub-section (1A) into Section 6, which introduces a new form of residency for Indian citizens, i.e., “Deemed to be Resident.” The amended Bill provides that an Indian Citizen would be deemed to be resident in India if the following two criteria are satisfied:

The deemed resident individual would qualify to be “resident but not ordinarily resident” in India for such Financial Year.

Therefore, Indian Citizens and Persons of Indian Origin who are residing abroad and affected by these new provisions would be taxable under the Indian Income-tax Act only with regard to their Indian income (including any income derived from a business controlled in or a profession set up in India) and not income earned from foreign sources. The summary of taxability of various sources of income with respect to the residential status is as follows:

*For determining the income criteria to find the residential status, the “income from foreign sources” would mean income which accrues or arises outside India (except income derived from a business controlled in or a profession set up in India). 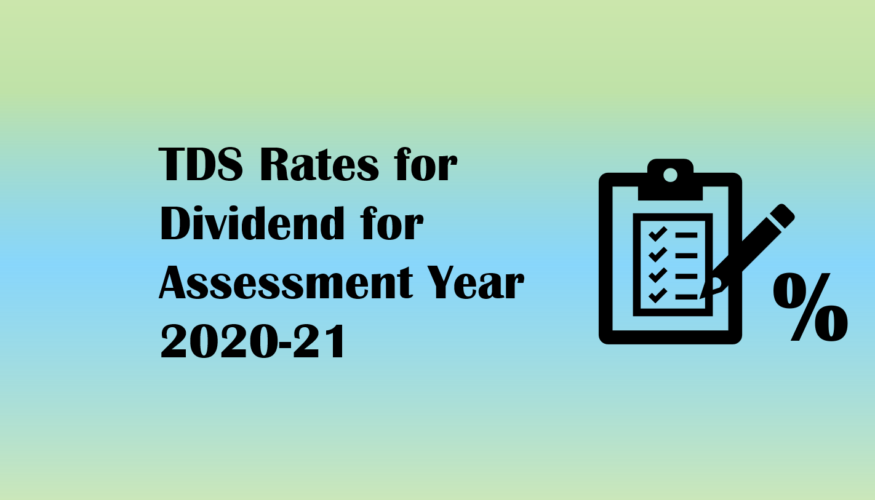 Budget 2020-21 has come up with some considerable changes in various provisions of the Income Tax Act, 1961. One of such provisions, where taxpayers are primarily involved, is the taxation of Dividends. The dividends received up to 31st March 2020 were broadly exempt in the hands of the recipient. However, the company or mutual fund paying the […] 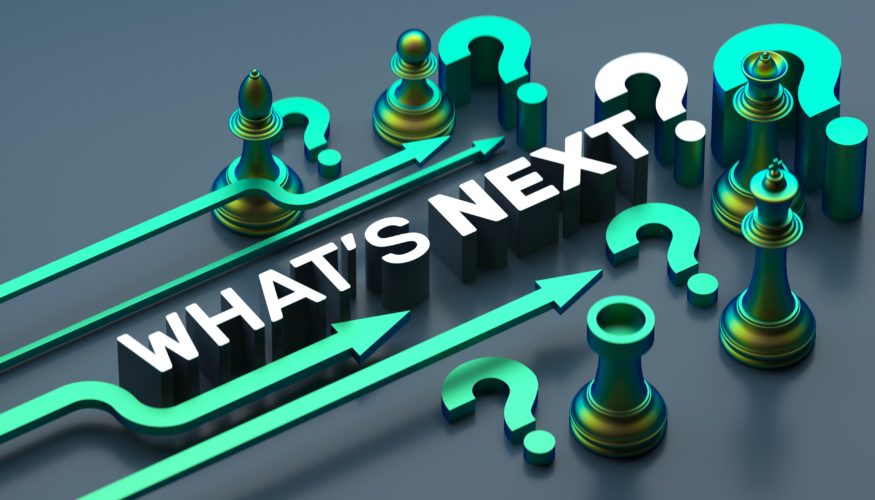 Internal Audit During and Beyond COVID-19

The impact of COVID-19 on operations and the overall economy could potentially last for months or even years. Looking towards the situation, how extended disruptions have affected the supply chains, productivity, business growth, etc. several key considerations have been set up at the organizational level to anticipate the emerging risks. Intending to survive in this epidemic situation, […]

The World Health Organization (WHO) has already declared COVID-19 a world health emergency. The pandemic crisis is challenging governments across the world to come up with some consolation measures for the people at large affected by this pandemic situation. In India, The Government has issued various relaxation measures across all the domains affected by this pandemic. In […]

You will be always aware of all business and financial news !